There is a lot of comment on the papal exhortation. It is a little overwhelming. But some you may want to read are listed here. A reader here, sentenil, suggests the following from very reputable writers:

Both Royal and Olson advert to something I had noticed but had not bothered to mention: the setting up of straw men. Pope Francis seems fond of them in general. The “torture chamber” confessionals; priests who insist on moral doctrines so as to make them stones to throw at those in “irregular” situations —I have never come across these in my 47 years of life. One wonders if they are as much about his chronic distrust of priests as about pastoral practice.

Fr Schall notices that so much effort is expended in AL on finding ways to mitigate guilt and culpability in those who have sinned against marriage and conjugal that an impression is left that there is almost never an occasion when grave sin could really occur. He is putting it more strongly and directly, but I too was troubled by the avoidance of the word sin precisely where it needed to be named.

Ed Peters, a canon lawyer, makes some cogent and succinct points, mostly critical (though not unjustly so). He is the first to really note the apparent absurdity of saying that to condemn forever is not the logic of the Gospel. In my case, I think the Holy Father was referring to man not to God, who obviously can condemn forever, as Jesus himself says so. But still there is a problem, since it is not for man to condemn in the first place.

Bishop Barron offers a uniformly positive view on the document, which is hardly surprising from a new bishop. But there is more than enough that is good in the exhortation that Bishop Barron can justifiably point them out.

Rorate Caeli, just as unsurprisingly, sees AL to be in clear contradiction to the faith of the Church. The writer there uses John Paul II’s Familiaris Consortio as a measuring stick, and finds Amoris Laetitia wanting in the the comparison.

Skojec, writing at 1 Peter 5, finds that the Pope did not change doctrine. But he feels that this is not the point as he undermines it. He refers to footnote 351, which I did not discuss, which, in commending the role of the sacraments in helping those who have sinned against marriage, strongly implies that reception of the Eucharist which “is not a prize for the perfect” is one of these medicinal helps.

In a similar vein, Lawler sees that the exhortation is not revolutionary, but subversive. He also doubts that Cardinal Schoenborn’s contention that footnote 351 intends only Confession as one of the sacramental helps will convince many people. I think he right. The Cardinal reminds me of the story of the emperor’s new clothes. That footnote will be crucial in the debates to come.

John Allen feels that the exhortation is effectively the revelation of “the Church’s best kept secret”: that the letter of the law is often applied in very nuanced ways by clergy at the grassroots level. It is true that patrol practice at the grassroots can be very flexible. But  integral to that grassroots flexibility is that the case has to be made to exempt the individual in a way that respects the teaching. It is subtle and discreet, and the Church has indeed been this flexible for a long time. But such flexibility belongs at the grassroots and veiled by discretion. The pastor knows the facts and can decide accordingly. However, to legislate (or effectively so) from the top down for such flexibility removes all scope for grassroots pastoral discretion and undermines the integrity of the teaching. To put it another way, a lawmaker cannot pass a law and affirm it while at the same time saying that there can be exceptions to it according to very undemanding criteria. That law becomes a nonsense.

Austin Ivereigh sees AL  as the pope’s “epic bid to save the family”, and a “long polemic against rigourism”. For him chapter 6 is what might constitute the lasting legacy of the exhortation, in its calling for a renovation of marriage preparation. This strikes me as desirable, and I hope he is right. He just might be. Maybe. 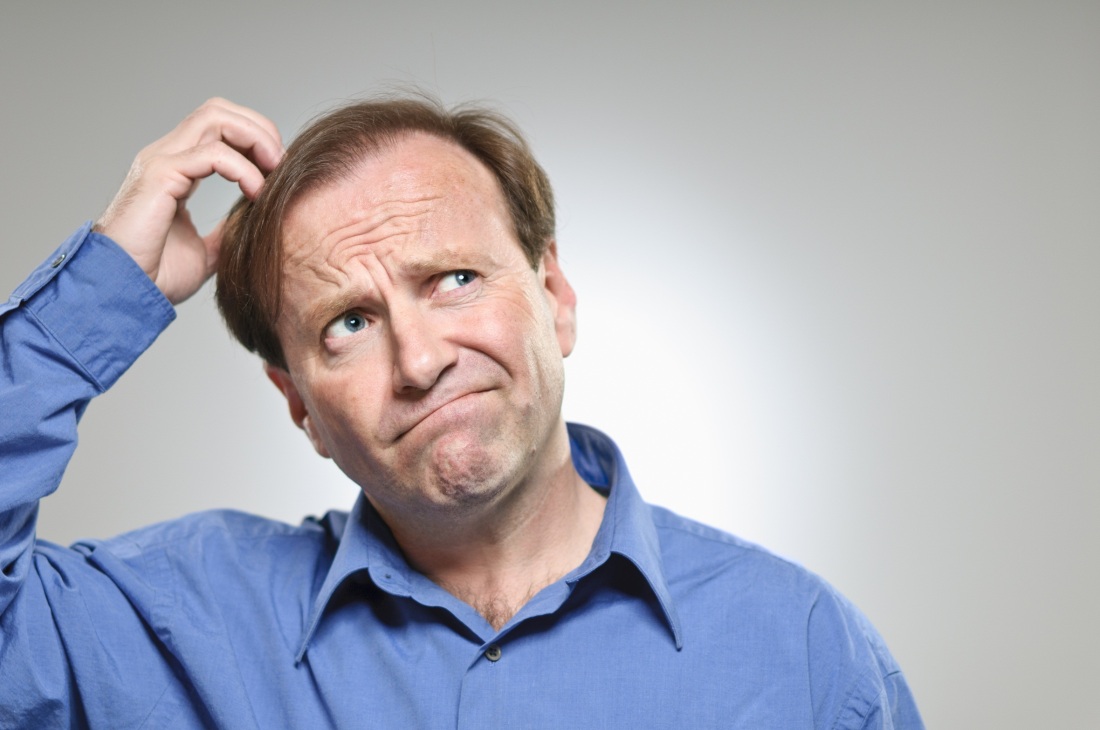